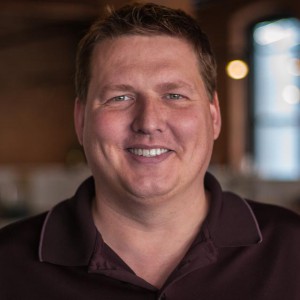 Don caught the agency bug while working on the client side of Robert Bosch Tool Company. Since then he has spent time at many of Chicago’s digital agencies – VSA Partners, Critical Mass, and most recently Manifest Digital. He’s worked with some of the world’s most iconic brands including Nike, Gillette, Nickelodeon, PetSmart, and Valvoline. But perhaps the most fun came from contributing to the online extension What Happens in Vegas, Stays in Vegas.

His resume might intimidate. But when we asked what work he’s most proud of, he beamed with pride and said, “Coaching and mentoring a number of Project Managers that I’ve worked with and seeing them succeed.”

A very short interview with Don:

What’s the one thing everyone should know about you?

I’ll probably tell you after about three Kettle and Tonics.

I really like Falcor from The Neverending Story, or Chunk from Goonies (think I am dating myself?) 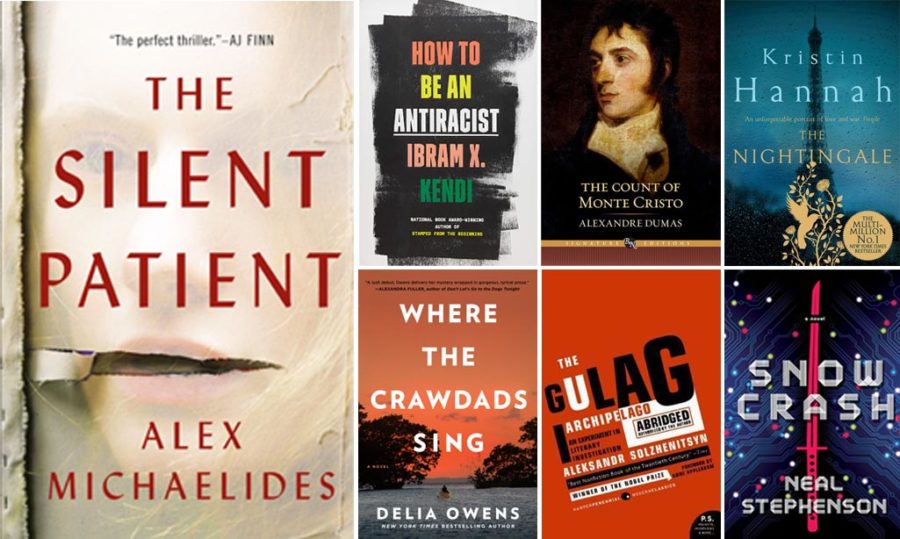