April Fools’ pranks are far from limited to the playground or the frat house. In the past few years, major brands have gotten in on the fun in a variety of ways, from changing the look of their websites for a day to offering humorous products that don’t actually exist. Entertaining (and intentionally confusing) for users, brand jokes are a great way to make a splash on social media or in the news, and get people talking.

In honor of April Fools’ Day 2015, Envisionit thought it would be fun to make a list of our top 10 favorite jokes from brands, and, with some time before April 1st, maybe give some inspiration for pranks brands can pull this year.

Hulu may be your digital go-to for some of your favorite TV shows today, but back in the 90s, we were all still watching TV on, well, our TVs. In a clever prank, on April 1, 2011, Hulu turned their main page into a 90s-style webpage, complete with popular 90s shows such as “The X-Files,” a link to a GeoCities fan page, a visitor counter and guest book (remember those?!) with the recommendation that the features were “best seen on Netscape Navigator or Internet Explorer with your resolution set at 1024×768.” Ah, the 90s. Thanks for the flashback, Hulu. 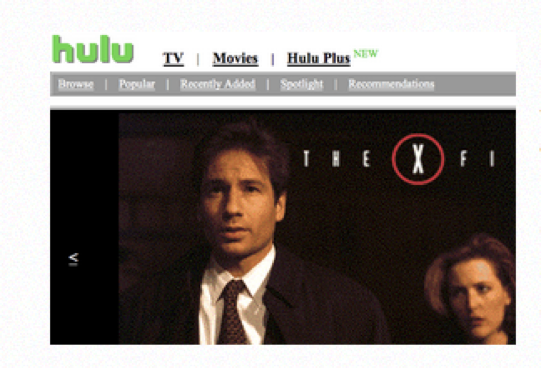 Netflix introduced another hit to binge watch – or binge eat – with the “release” of “Sizzling Bacon,” rival only to “Crackling Fireplace” as the hottest thing to watch. Now if only they’ll “introduce” smell-o-vision. 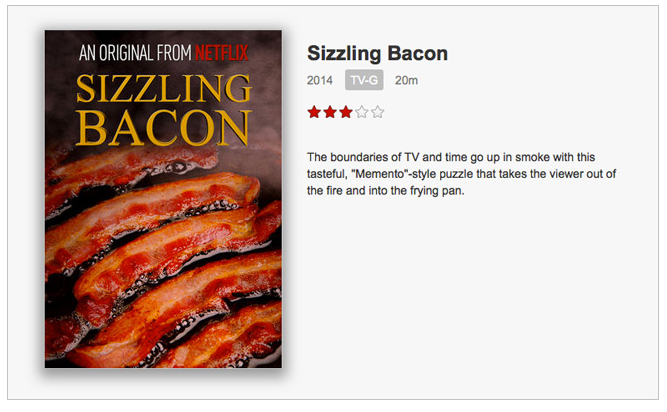 Taco Bell pioneered brand pranks in the somewhat pre-digital days of the 90s with an ad that ran in six major newspapers, announcing that the fast food chain had purchased the Liberty Bell to help the national debt and would rename it the “Taco Liberty Bell.” They even encouraged other companies to follow suit to help reduce the national debt. Many people took the ad seriously and the National Park Service had to reassure many concerned patriotic citizens that the Liberty Bell was still just the Liberty Bell. Taco Bell certainly took April Fools’ up a notch with this prank. 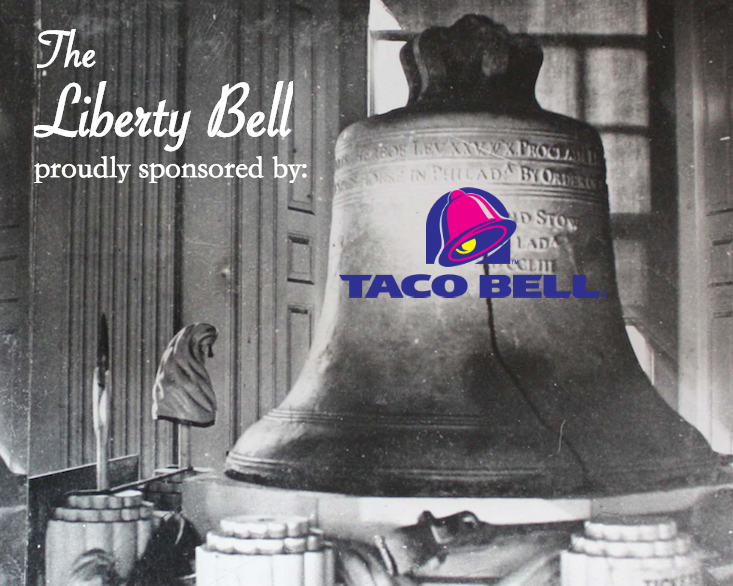 Want to learn German? Or Italian? How about Klingon? The jokesters at ThinkGeek continued their legacy of joke products on April Fools’ Day with Learn to Speak Klingon, one of many products that people really do want to buy. Plus, they got Worf himself, Michael Dorn, to star in the video. 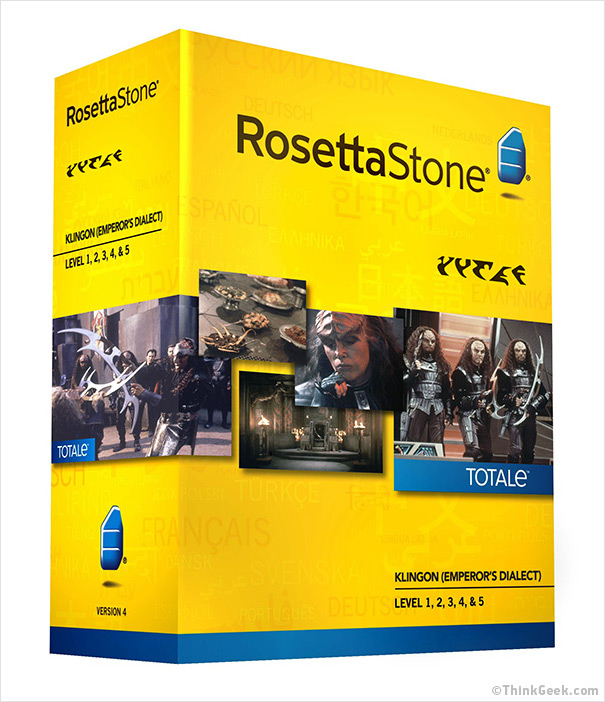 Love Chili’s? Love ice cream? Now you can have both, with Nacho Queso Crunch, Baby Back Chunk and Buffalo Brownie Sundae. A great prank that maybe hit too close to home for many food-enthusiastic Americans. 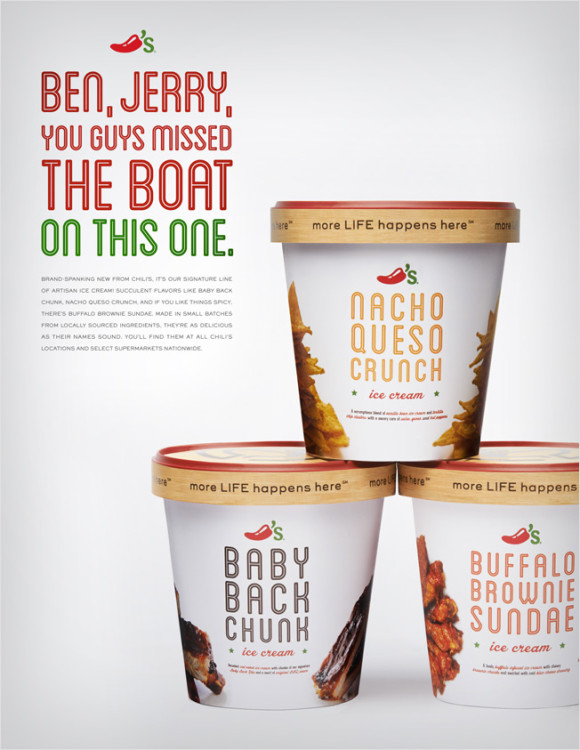 Domino’s UK promised you’d never have to worry about greasy pizza boxes again with the eco-friendly and carb-heavy “Edibox,” an “innovation” that minimized waste while ensuring you get the most dough for your dough. This prank is a unique one in that it started out as a joke to raise awareness for the ASPCA, but due to customer demand turned into an actual dog clothing collection. So, don’t lose hope, those of you still hoping for Chili’s Baby Back Chunk ice cream. (Joke) dreams can come true. 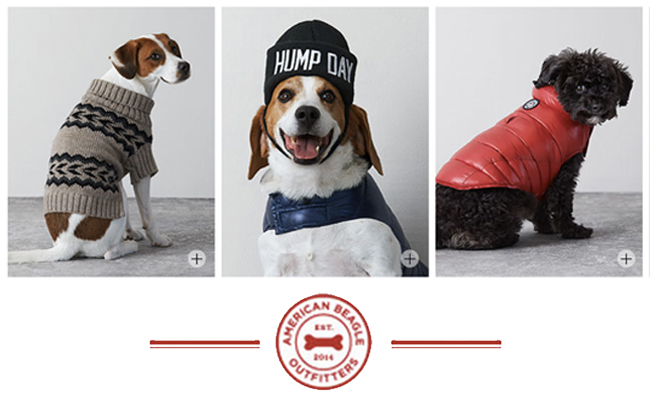 Captain Morgan seemingly made the dreams of frat boys everywhere come true with their new “Taco Rum,” a delicious, authentic combination of rum and tacos. Good one, Captain! 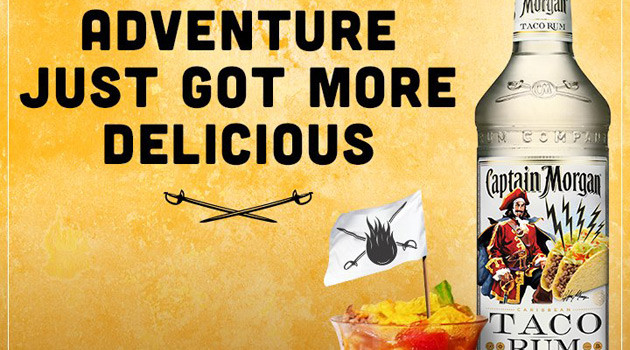 Like Taco Bell’s Liberty Bell joke, Burger King pulled an old-school, print ad April Fools’ prank with the “introduction” of the left-handed Whopper in 1998. The struggle is real for lefties – so Burger King made it easier by rotating all condiments 180 degrees. Problem solved! President Obama and Tina Fey, among others, probably appreciated this gesture to their left-handed kind. They probably didn’t show up at Burger King looking for one, though, as many customers did. You know it’s a good prank when you have to run another ad explaining that it was a joke, as Burger King did the next day. 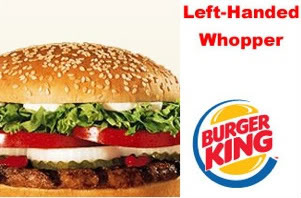 What’s fresher than fish? And what’s more American than eagles? FreshDirect, the New York City food delivery service, offered the ultimate in “eating local”: eagle-caught salmon from upstate New York, a great deal at 41% off. But how did they get the eagles to not eat the fish themselves?!

We hope you enjoyed this look at some great brand pranks for April Fools’ Day. Share your favorites with us! 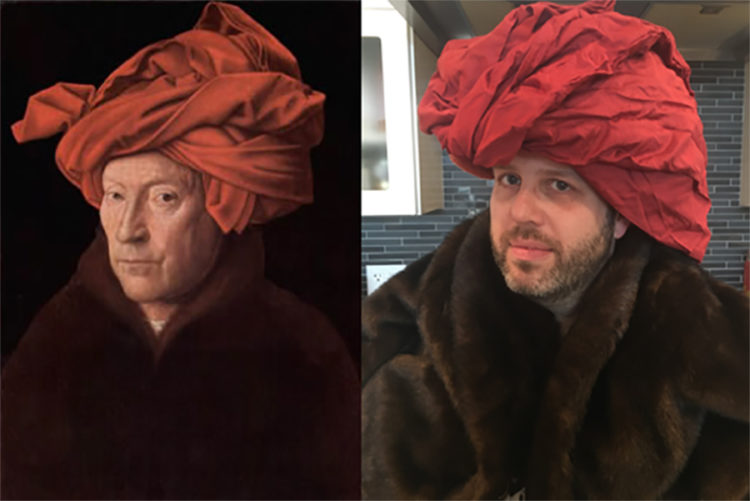 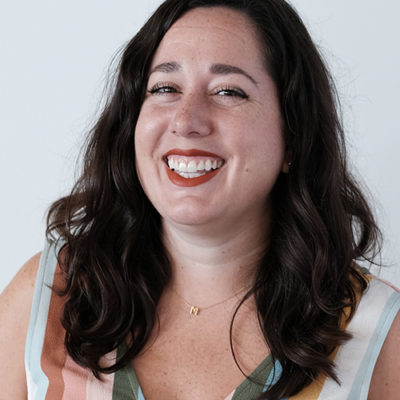