The annual Chicago Innovation Awards took place last week. Among the organizations celebrated was one we’re proud to call a client. AMPY was awarded in the “Up & Comer” category for AMPY MOVE. This wearable technology is a portable power source that charges as you move. Congratulations, AMPY!

AMPY was also spotlighted recently for successfully raising $875,000 in seed funding. This comes after the startup raised $300,000 in a Kickstarter campaign and $200,000 from the Clean Energy Challenge competition.

Other winners at the Chicago Innovation Awards included LuminAID, an inflatable light source that received funding from Mark Cuban after a successful showing on ABC’s Shark Tank, Avant, an online lending platform, and Infiniteach, a customized digital learning system for autistic children.
We look forward to many great things to come for the good people at AMPY, and we wish them the best of luck for their upcoming launch. 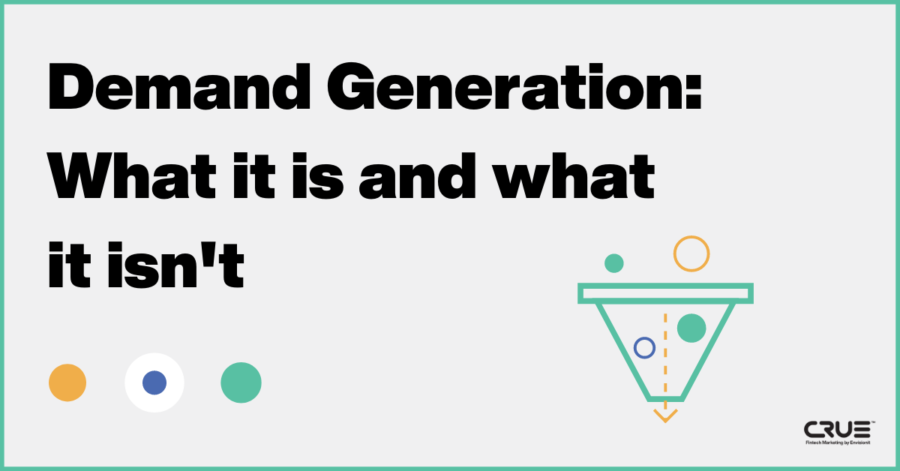 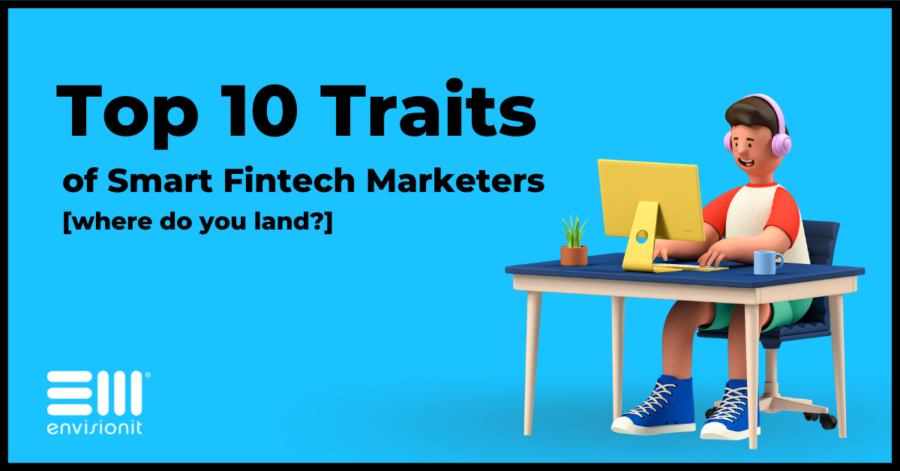 Top 10 Traits of Smart Fintech Marketers [where do you land?]