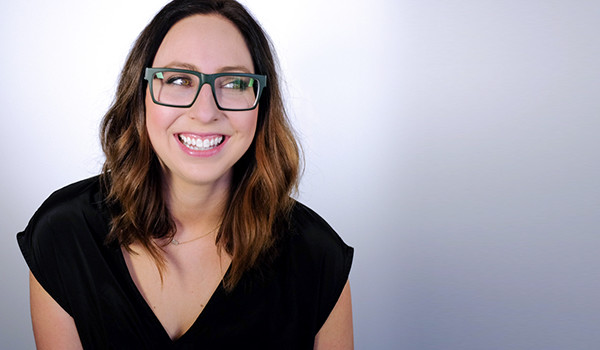 envisionit is proud to announce that we have promoted Caryn Jendro to the new position of Senior Social Creative Strategist. 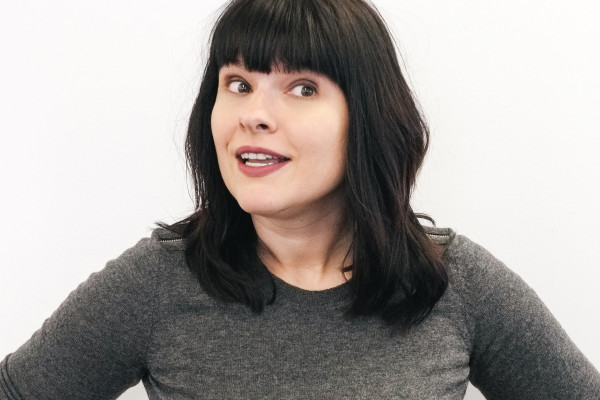 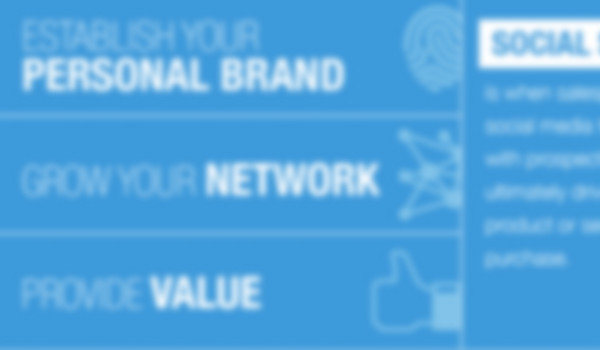 No matter the size of your sales force, social selling can turn your team from good to great. 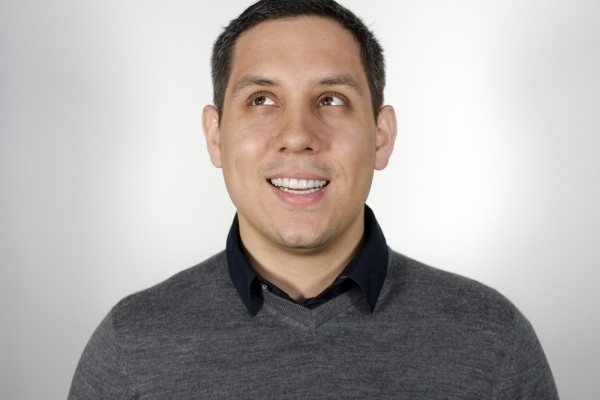 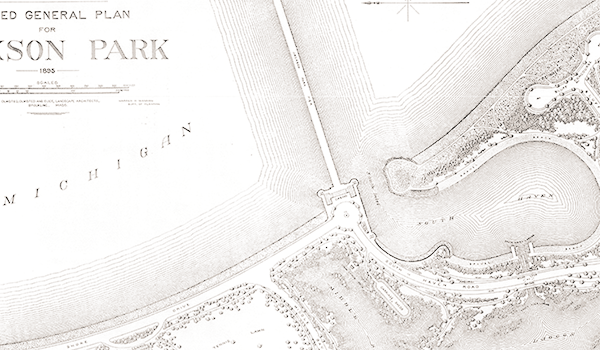 Public parks should be a shared common wealth that uplift the whole community. That is the philosophy of Project 120, a private-public partnership working in conjunction with the city of Chicago to revitalize Chicago’s South Parks: Jackson Park, Washington Park and the Midway Plaisance. The South Parks were originally established for the World’s Columbian Exposition […] 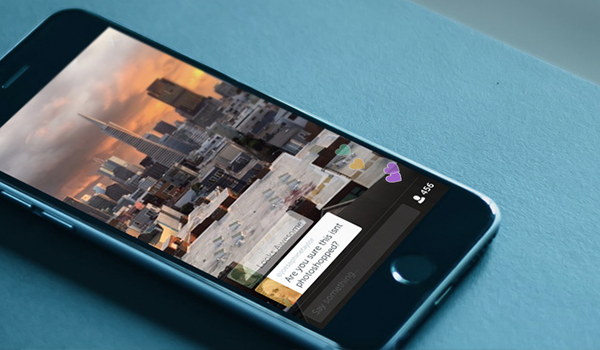 How to make the most of the latest spin on social media. 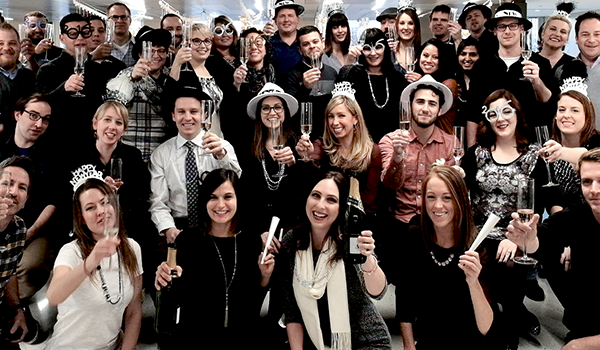 With your help, envisionit ushered in the new year with a bang. 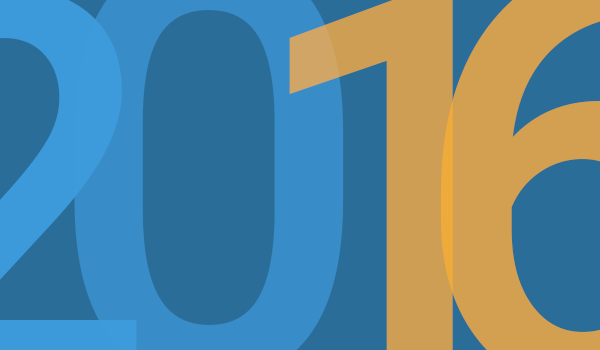 Here’s how we think digital and social media will change in 2016. 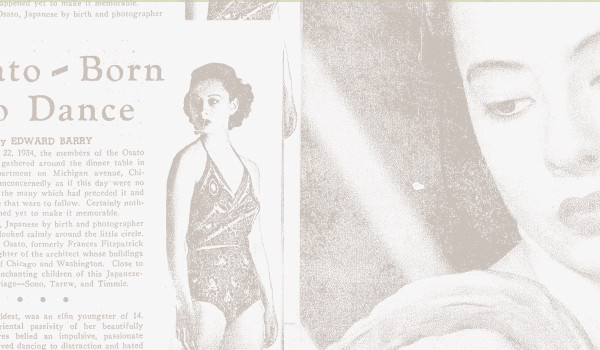 Thodos Dance Chicago’s latest production is the story of one woman’s amazing past and its place in the history of Chicago. 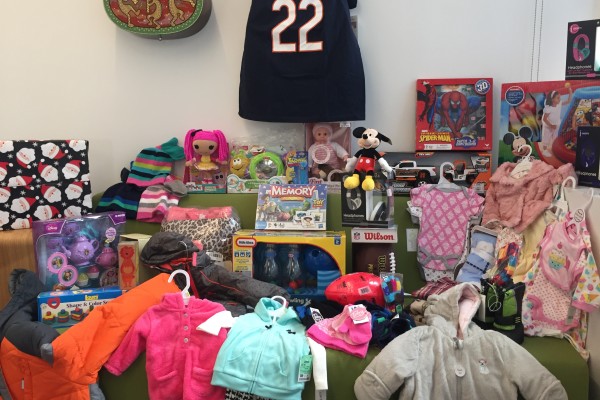 This holiday season, envisionit gave gifts to the kids at Lawrence Hall.