Fashion trends have a way of spilling over into graphic design. For the past two years, the catwalks have seen an abundance of late ‘80s and early ‘90s influences popping up. Now, this return to kitsch, bright colors, off-kilter and overlapping patterns, and heavy layering is making its way from top fashion collections to other forms of media. 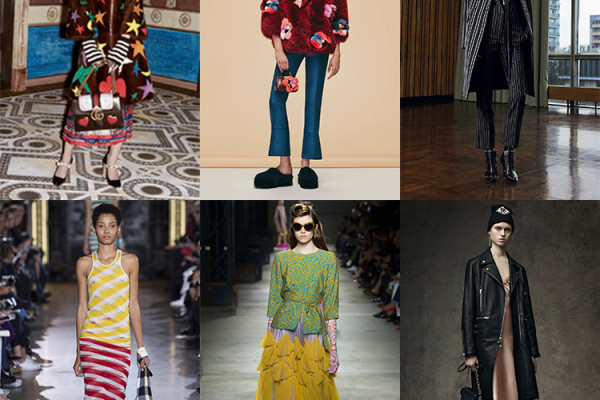 Design in the late ‘80s was chock-full of bright colors and offbeat bold layouts. Squiggles mingled with triangles over patterned backgrounds—remember the opening sequence to Saved by the Bell? Type was intentionally not oriented in a simple, easy-to-read manner. This gave way to the grunge and handmade styles of the ‘90s. Screenprinted and photocopied images layered on posters directing you to your favorite band’s concert, and homemade ‘zines were the height of cool. All of these trends were mixed up, romanticized and poured into a modern context.

How does this begin to show itself in the graphic design realm today? We will see a move away from the strict adherence to the grid that has dominated recent memory and see a more segmented grid, leading to experimentation with layout and flow. Print Magazine’s layout for the 2015 Regional Design Annual is a great example of these principles:

The cover has overlapping patterns and blocks of color, as well as typography that touches and overlaps edges, creating a dynamic experience that breaks out of a simple grid. As you move to the inside spreads, you can see that the blocks of text aren’t all perfectly aligned; they float as individual objects interacting with each other, but not dependent on the same grid system.

Examples of late ‘80s design breaking and segmenting the grid 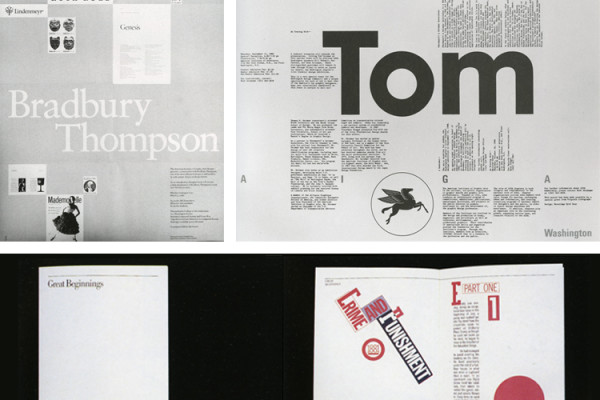 Modern examples showing how this trend is emerging. 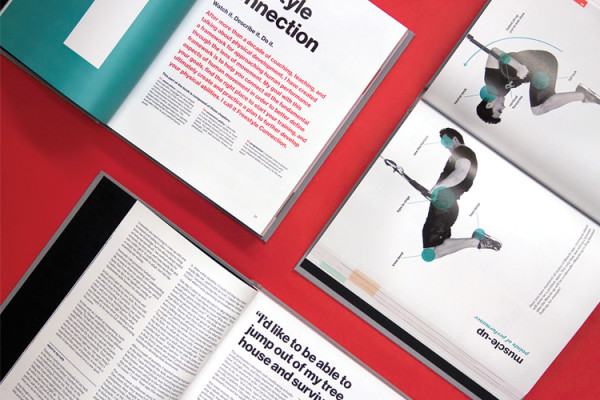 The book Freestyle still makes use of the grid, but segments it and adds in vertical type for visual interest.

The grunge styles of the ‘90s will show up in more sophisticated ways, with less emphasis on the feeling of being disenfranchised and underground. This means a lot of layering, images multiplied and screened over fields of bold colors, and hand drawn elements interacting with type and color to create patterns and interesting effects.

MAC’s collaboration with Chris Chang shows a beautiful mishmash of these concepts. The limited edition line borrows the theme of bright colors and a disregard of strict object orientation of the ‘80s and the device of layering images and hand-collaged qualities of the ‘90s to create a modern design that has a strong impact and personality.

As with fashion, design is an evolution. Not every designer will be struck by the mode du jour; nevertheless, these shifting ideals are beginning to make their mark.