Developers are constantly on the move in the digital world. And, for the years leading up to him joining us, Spencer Rohan moved around in the real world a lot, too.

Born in Ohio, but calling Kalamazoo, MI home, Spencer went to undergrad at Western Michigan and graduated from Full Sail University’s film & video program in Florida. From there, he began working as a production assistant on “Prison Break.” After that, Spencer worked at WTTW, Chicago’s PBS station, as an editor intern, then at a lighting rental house. Within 2 years of graduating he obtained an IATSE Local 476 card, allowing him to work constantly in the grip department on movies, TV, and commercials.

Looking for a change in career direction—and a less stressful work schedule—Spencer decided to transition into development. Spencer joined Envisionit because it offered him the opportunity to hone his development skills while working in a team environment.

Away from the office, Spencer is Howlin’ Hank Hawkins, air guitar champion. Don’t believe us? Here he is winning the 2015 Chicago US Air Guitar Qualifier with a rockabilly version of Iron Maiden’s “The Trooper”

A SHORT INTERVIEW WITH SPENCER

Three things I can’t live without are:

What are your three favorite movies?

“Ghostbusters,” “Speed Racer,” and “The Thing.”

If you could only eat one meal for the rest of your life, what would it be?

Cheeseburger with swiss, bacon, avocado, grilled onion, lettuce, tomato, and an egg on top.  Side of waffle fries washed down with a hoppy IPA.

Fill in the blank: I’m really good at:

Knowing the twist of a movie before I should, pushing myself out of my comfort zone, and of course AIR GUITAR. 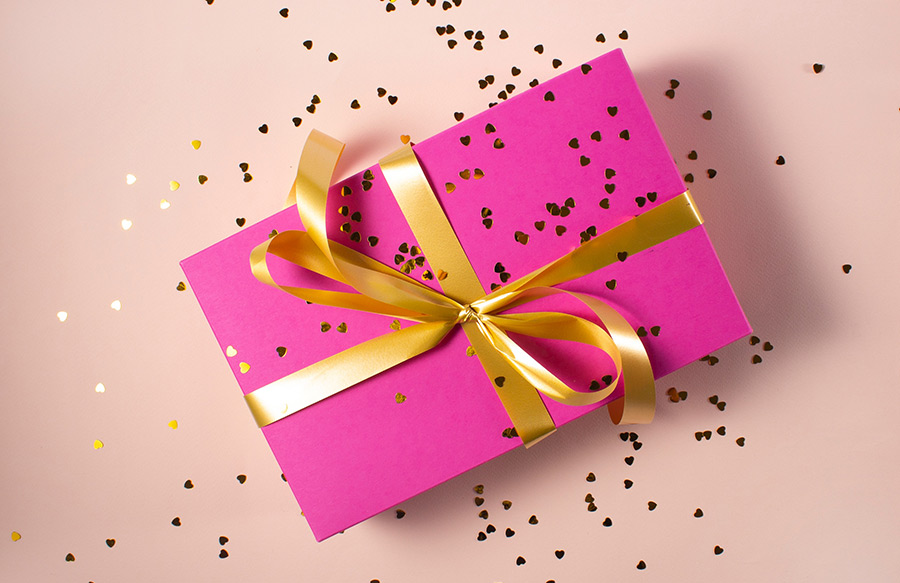 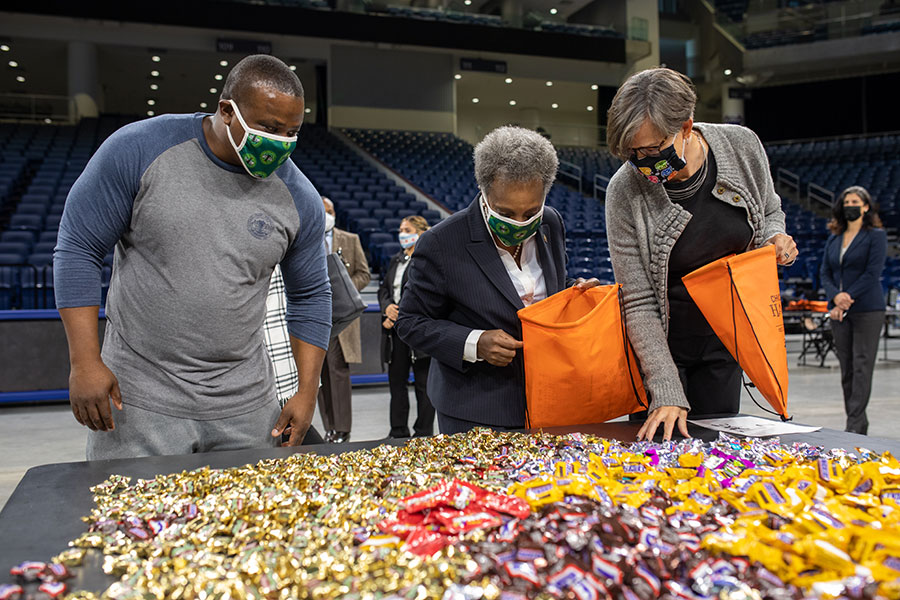 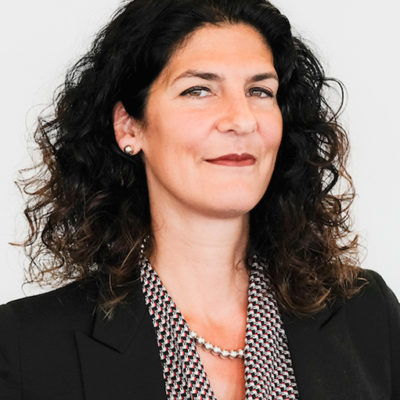