SXSW Interactive festivals of years past have always delivered on the hype they generated. This year was no different. Artificial intelligence, virtual reality and President Obama’s presence accounted for most of the buzz at SXSW 2016. Plus, BuzzFeed dropped the curtain on a new ad product. Here’s a look at some of the festival’s major highlights.

One of the biggest updates from SXSW Interactive came from BuzzFeed CMO, Frank Cooper. In his keynote address, he unveiled a new ad format offered by BuzzFeed. Called Swarm (not to be mistaken for the FourSquare app), the platform allows marketers to leverage the media giant’s social reach by facilitating ad campaigns across all of BuzzFeed’s web and mobile properties, as well as on Vine, Facebook, Instagram, Tumblr, Snapchat Discover and YouTube. Talk about prime real estate.

BuzzFeed has made its mark on the internet as the publisher that’s everywhere and in everything. The ten-year-old company was a pioneer in publishing content direct to social media, and the shareability of its sponsored content has set it apart as one of the leaders in native advertising. With this kind of success in advertising so far, you can bet that Swarm is more than just a gamble.

Cooper says that Swarm is ideal for “when you want to create mass awareness.” The idea behind the format is the same one behind all of BuzzFeed’s social strategy: go where the customers are. Expect to see campaigns for large events, film premieres, and brand debuts bombard your social media on all fronts through this new ad format.

NBCUniversal, which tested Swarm with a campaign for the movie “Sisters,” reported positive results, with BuzzFeed content making up three of the top 10 pieces of content related to the movie on Facebook.

One hiccup with Swarm is that BuzzFeed has not yet found a way to accurately measure reach on all media platforms. Since only about 20% of BuzzFeed’s reach takes place on its owned properties, this could prove problematic. Cooper stated that the company is working with third-party tools to reduce the margin of error in its measurements.

SXSW also played host to the debut of numerous “the future is now” tech products. One such product was a new camera by Nokia called Ozo, which is capable of taking 360 degree by 180 degree videos (did somebody say Facebook 360?). In the realm of wearable tech, a product called Thync promised to influence users’ moods. The device can allegedly induce calmness, excitement, and a sense of euphoria comparable to “having a couple of scotches.” And a company called LISNR has found a way to transmit data through sound. Also known as “audio beacon.”

A visit from DC royalty

The prize for most hyped appearance at the festival goes to the Obamas. Their attendance marks the first time a sitting president and First Lady have come to SXSW. President Obama gave his input on the recent Apple encryption debate and talked about the need for tech advancements in relation to politics, noting how it’s “easier to order a pizza than vote.” The First Lady saved her talk for the music festival, where she spoke about Let Girls Learn, an initiative that encourages the education of women across the globe.

What are your reflections on SXSW Interactive 2016? Share your thoughts with us below! 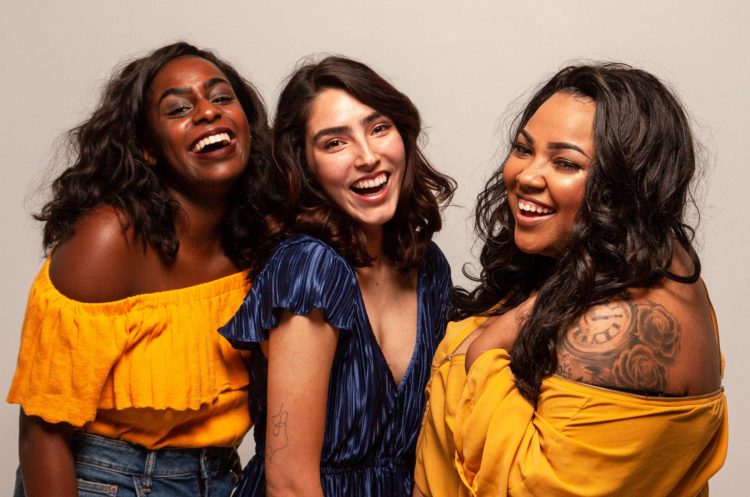 November’s Social Media Round Up 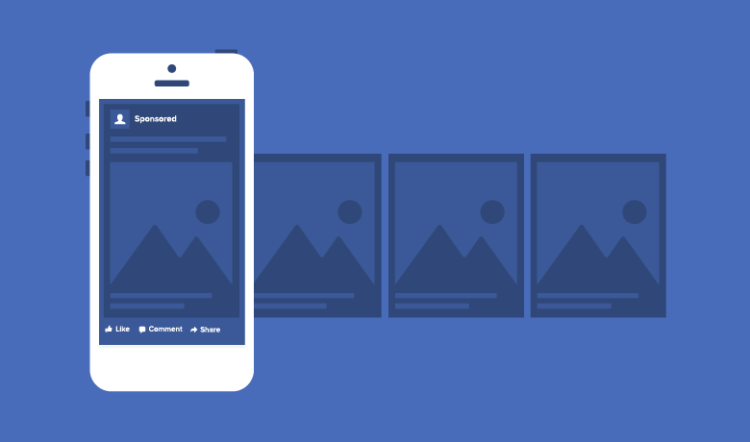