Starting tomorrow, June 8th, Facebook and Instagram will reduce the reach of an ad based on the amount of text shown in an image, and will no longer be using their 20% grid system for text approval. Facebook is striving for little to no text in their ad images. Ultimately, this change encourages more use of video, which currently has fewer restrictions and higher engagement.

Facebook’s current ad policy limits images to only 20% text, identified by a pesky grid system. This grid system has long been a pain in the side of advertisers and designers because of the imposed text placement restrictions as a result of grid analysis. If an ad was deemed to have over 20% text, Facebook would not approve it to run on either its own platform or Instagram. Remember, Instagram ad serving happens through Facebook and shares its rules.

Industry suspicions and beta test leaks around a new and evolved approach have recently been confirmed by Facebook, and the social empire will be pushing out a new ad-approving approach starting June 8th. Facebook provided us with a one sheeter that outlines the move away from the grid system to the new, scaled, delivery-based solution. Now, images with more text will have a reduced reach compared to ads with little or no text.

Along with the policy rollout, a new text analysis tool will replace the grid tool and provide warnings when reach is likely to be affected.

Facebook’s new policy is potentially more restrictive than the grid system was. While an ad with 20% text will still be approved, it will be distributed with a lower reach because of the amount of text. The true impact of the penalty toward reach is yet to be seen.

There are a few exceptions to text in images that won’t impact delivery. This includes product images and book covers, shown below.

Numbers, watermarks, legal text, and logos applied to images or zoomed into on product shots will negatively affect the ad’s reach.

Ultimately the new policy encourages more use of video, which currently has fewer text restrictions. Data continues to show that video is king on social in terms of consumer engagement. But now that the two largest paid social platforms are heavily restricting image ads, the need for great paid video placement is larger than ever.

When creating videos with larger amounts of text, remember to design and upload a separate thumbnail that complies with the low text rule (instead of selecting a still frame directly from the footage). The thumbnail is the first image that flashes before the video plays.

Additionally, I encourage marketers to think broadly about what falls within the motion category. Videos don’t always require large scale shoots and editing. A 10-15 second animation or an edited photo to have slight movement can also be powerful visuals. Embrace the style and success we’ve seen with Snapchat videos—a little can go a long way. Also, remember that as much as 85 percent of video views happen with the sound off.

Read Facebook’s statement on the new change below. 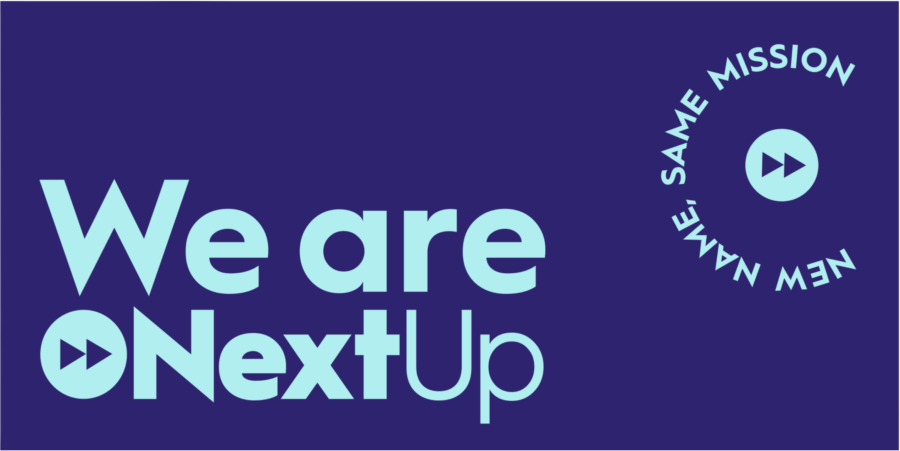 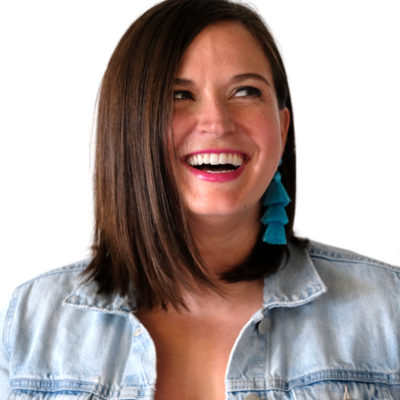