Last year, we shared our predictions of what we believed would make headlines in 2016. Were we right? Our team evaluates its fortune-telling abilities and looks to the future to see what 2017 may bring. 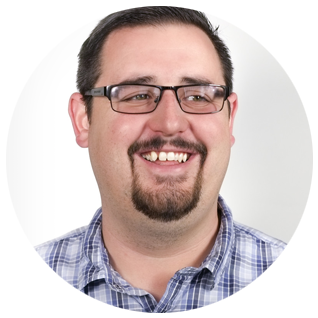 In 2017, I expect it to not only continue to explode in adaptation, but I’m also expecting a big emphasis on improving integration and attribution between MarTech platforms to improve the effectiveness of personalization & automation efforts. 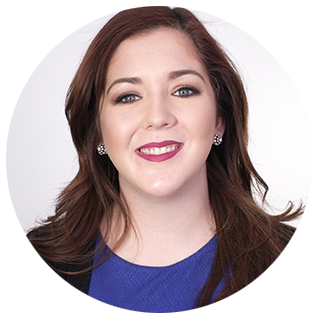 In 2016, I predicted a shift in resourcing leaning toward a more “virtual” environment: more remote consultants, virtual meetings, and huge shifts in traditional company structure. While I can definitely say that we took steps in that direction—after all, we do have a robot which can be used to remote in to meetings—I think that even more cutting-edge companies (like agencies) still have a ways to go in achieving the right balance.

Looking ahead to 2017, I predict that post-election economic uncertainty will challenge project managers and clients alike to “do more with less,” i.e. more hybrid roles and maximizing efficiency wherever possible! 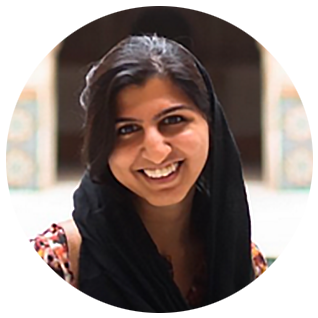 A lot of my predictions did come true: Snapchat and live video is on the rise, and the election definitely influenced marketers to emphasize unity and coming together in these divisive times. However, I don’t think Periscope achieved the success that I predicted it would, and I haven’t seen much innovation in display ads. In 2017, I think companies will swing in the exact opposite direction of 2016 and avoid political overtones completely. I also think virtual reality is on the brink of widespread adoption—I wouldn’t be surprised if we see our first virtual reality feature film this year. 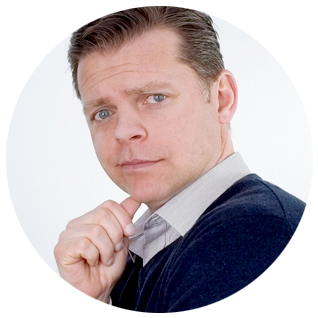 Looks like only one of my predictions came true; however, it was the most important of all the predictions: the Cubs won the World Series.

In 2016, I predict Twitter will shut down forever on April 1st. I also predict that Facebook will launch its own video network, similar to Netflix and Amazon Prime. 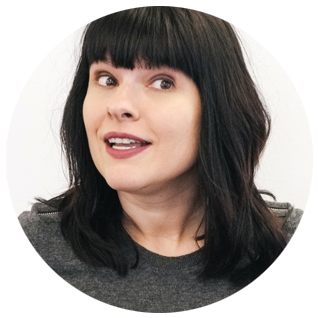 I predicted that podcasts would be even bigger in 2016, and it looks like I was right. In the past few years listenership has gone up in general—according to Pew Research Center data, as of 2016, 21% of Americans age 12 or older say they’ve listened to a podcast in the past month, showing steady incremental growth since 2013 when the share was 12%. The number of sponsored podcasts has also increased. Starting with GE’s “The Message,” we’re now getting eBay’s “Open for Business.” Publishers like Gimlet, Midroll, and Gannett have all launched branded studios.

Going further into 2017, more people will be listening and more companies are going to be willing to pay for it. 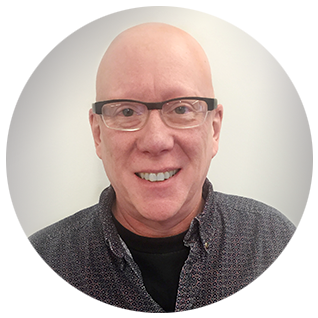 A year ago I predicted that “no presidential candidate can afford not to pay attention to his or her social media presence,” which certainly proved true. The over-the-top Twitter-Trump phenomenon, however, developed beyond anyone’s imagination. And if we learned anything at all, it was that this guy’s behavior is impossible to predict—so as to speculating what will happen in 2017, I’ll pass.

From the silly to the sublime: The 2017 Consumer Electronics Show