Do Japanese visitors love taking a grand tour of the US or sticking it out in one place? Are Chinese tourists all about shopping or skiing? Are beaches as much of a draw as a trek to the Smithsonian for the British?

With a projected 1.8 billion international visitors by 2025 (according to the World Travel & Tourism Council), these are some of the questions that US DMOs are asking themselves. And while it would be so much easier if all international travelers liked all the same things, it is, as you might expect, far more complicated than that.

Where do you begin? With your leading international markets. Here are a few (three of the largest, in fact) that are currently on our radar.

Japanese tourists love the US. To put that statement in perspective, a whopping 250,901 Japanese visitors traveled to the United States in May 2018 alone, according to JIB Tourism Research & Consulting Co. And the vast majority was here for leisure—70% to be exact, says Trade.gov. Ninety percent visited just one state, which tells us that when the Japanese travel, they want to immerse themselves fully in the unique culture of their destination, therefore booking longer stays and taking in the “story” of the city or state they’ve chosen to visit.

They’re also willing to spend for that experience. Travel and tourism receipts totaled $16.6 billion in 2016, fourth after China, Mexico, and Canada, Export.gov reports. The Japanese are sophisticated travelers, and their hotel experience is particularly important, trending towards higher-end, luxury accommodations.

Here are a few more things worth knowing:

Some would argue that China is every DMO’s dream market. Why? Because while China is the US’ third largest market today (trailing the UK and Japan), the number of Chinese visitors to the United States is growing rapidly. In fact, the US Travel Association predicts that China will be the second largest overseas source market by 2019, rising from 22nd place in 2000.

The first thing you need to know is that old stereotypes are exactly that—old. Chinese travelers are becoming increasingly diverse in their tastes and habits, opting for individual over group travel in order to experience the authentic culture of a place. Despite that diversity, there are some overarching themes.

Adventure—Chinese tourists love it. Which explains why Australia has experienced such a boom in skydiving among Chinese travelers, the majority of which tend to be Millennials. Skiing is another biggie, in anticipation of the 2022 Winter Olympics.

“They … are looking for a holiday where they can experience new cultures with unique experiences,” explains Jonathan Cheung, CEO of Abercrombie & Kent China, in an article for Trekk Blog. A May 2018 J. Walter Thompson Intelligence poll, in fact, found that 30% of Chinese travelers had already taken a thrill-seeking trip, while 45 percent are interested in planning one.

Relaxation is also big. Chinese visitors in particular are branching out from the US’ much-visited iconic sights, seeking less crowded places and more off-the-beaten-track locales—and placing R&R at the top of their priority lists.

These travelers are also spending handsomely. In fact, CLSA predicts that Chinese tourists’ overseas spend will increase from $115 billion in 2017 to $429 billion by 2021. China’s rising middle class is partly behind the boost in outbound tourism. And with McKinsey & Company predicting that more than three-quarters of the population will be considered middle class by 2022, you can see why states across the US are turning their focus to the Chinese tourist market.

Here are a few more facts that may surprise you.

The US welcomed 4.6 million UK visitors in 2016, making this tiny but mighty country our #1 Inbound market (a position it has held since 2001). While UK visitors have in fact declined in recent years, the US Travel Association predicts the UK will remain our #1 tourist group, with numbers gradually inching upwards.

Which is why we’re so curious about what the British love so very much about visiting the United States. According to BBC America, it all comes down to classic America and Americana. That means waffles the size of your head rather than the size of a 10 pence piece; enormous, bright, shiny skyscrapers that reach into the cloudless heavens; customer service with a “hi, how’re you doin’?” and a smile; all things pop culture, from peanut butter on everything to cult movie locations; selfies with the Statue of Liberty and at other iconic sights; and, of course, the 24/7 buzz—from bars open till dawn to diners serving up those giant waffles all through the night. Mixed in along the way is a love of cultural experiences, from visiting Abe Lincoln in Washington DC, to spiraling to the top of the Guggenheim in New York.

Whether you’re a big city like New York, LA, or Chicago, or a hidden gem like Cleveland, Des Moines, or Minneapolis, you have qualities that will appeal to international tourists. You just have to know what they’re looking for. 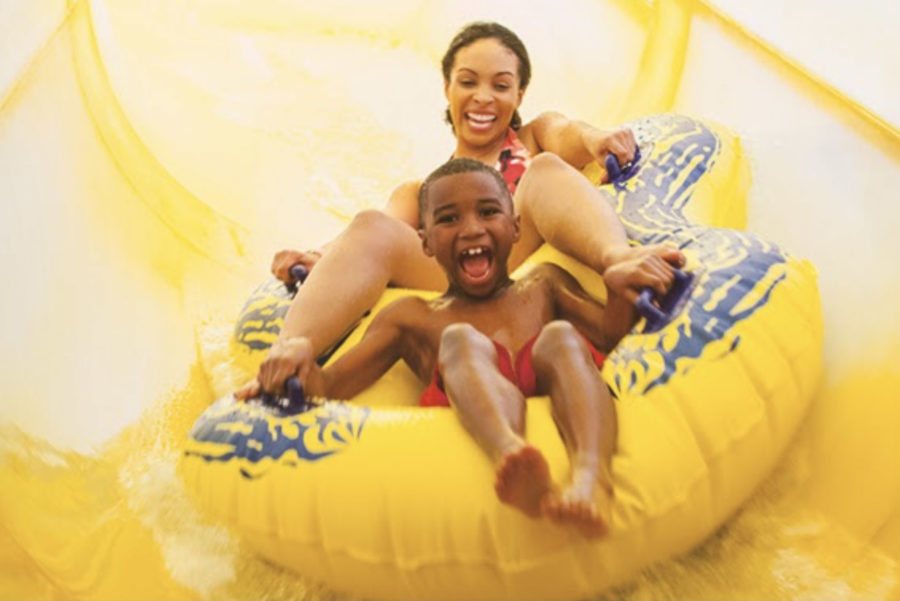