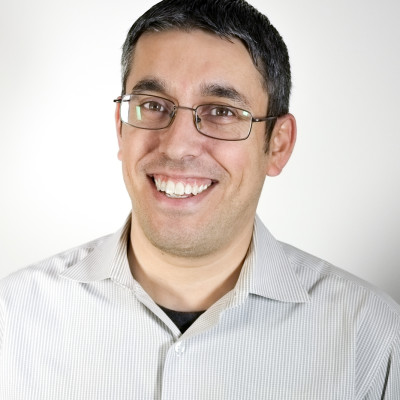 In case you missed it, another FinTex Week is in the books. It was like Shark Week only for fintech (which many people still think has something to do with sharks and technology). FinTex — a community of industry leaders and financial innovators stimulating growth, innovation, and opportunity in the Midwest — is working to change that. And it brought extra muscle to that effort in May with a lineup of panels and an event to kick off our wet spring in Chicago. Our very own Brian Ryback had the honor of hosting a session at Envisionit’s office and we thank everyone who helped make FinTex Week happen. 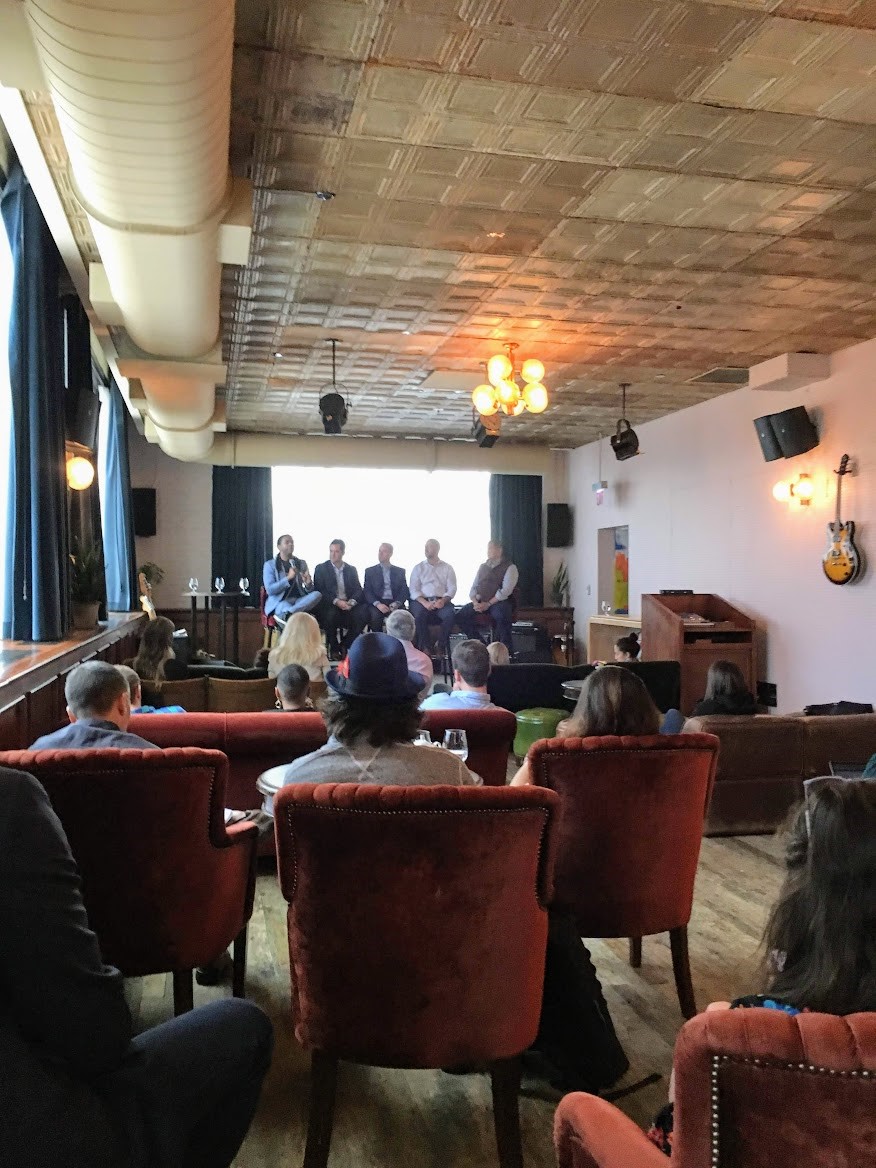 Here are some highlights from panels held throughout the week:

Why the ABCs of $ Make A Lot of ¢
Hosted by Randy Rivera
Panelists: Ramona Ortega, Samara Mejia Hernandez

Fintech is about finding better ways for people and businesses to bank. It’s moving the financial industry beyond legacy systems, so it can be as agile and forward-thinking as we need it to be, but that requires education and adjustment. My Money My Future founder Ramona Ortega and Chingona Ventures founding partner Samara Mejia Hernandez talked about how incorporating education in product design strengthens fintech offerings. Good fintechs know they must serve their customers by making them savvy and empowering them to take greater control over their financial well being. This doesn’t happen by accident.

Good design shouldn’t call attention to itself. Our panelists talked a lot about AI and virtual assistants, and the Turing test came up at least once: you’ve designed a good robot only when the person transacting with it isn’t aware it’s a robot. Good design is mostly about getting out of the way.

Deciding what’s appropriate for AI was also top of mind—whether it can push business forward or lead it into a hype cycle. Fintechs should first consider if their users want to interact with a human. And any artificial intelligence has to work flawlessly all the time to gain trust; we aren’t as forgiving of bots. And that’s a big caveat. Erin Stewart at Interactions solves this by keeping a human in the loop to monitor everything. It’s complicated. We’re complicated. But that’s not stopping the brave from innovating.

It’s a fight for talent today, and that makes it critical for employees and founders to be informed of the issues facing creators, disruptors, and recruiters. HR executives and a legal expert weighed in on how to win in business and keep the talent. Shelli Nelson and Breton Simmons-Krafft navigated the discussion through sourcing and retaining good executives and employees while Doug Albritton weighed in how employees and employers deal with things like non-competes.

For fintech startups, it feels like there are three seasons: fundraising, closing the round, and preparing for the next round. Does competing for funding make products better? How does it compare to the pressure to make a profit? Whose needs should inventors be focused on: consumers or VCs? The dialogue was unvarnished and often profound in that it encouraged the audience to think about how fundraising not only affects companies and products, but the world as these products are adopted. It’s easy to argue that VCs distort the free market in a negative way. That argument gets a new edge when you ask the reverse: Should a governing body regulate these products so they aren’t harmful to society? How do we let a small group of people make the right decision for the rest of us?

In order for people to see the bright future tech promises, they have to trust it. Breaches of public trust and general skepticism and fear have inked the headlines for big tech lately. As a large driver of our economy and our lives, it’s important that we continue to believe in the benefits of technology. This session with a former regulator, a compliance regulation attorney, and a community lender explored the various ways that ecosystems can work with regulators to create an environment that produces outcomes that encourage innovation in a sustainable and responsible way. 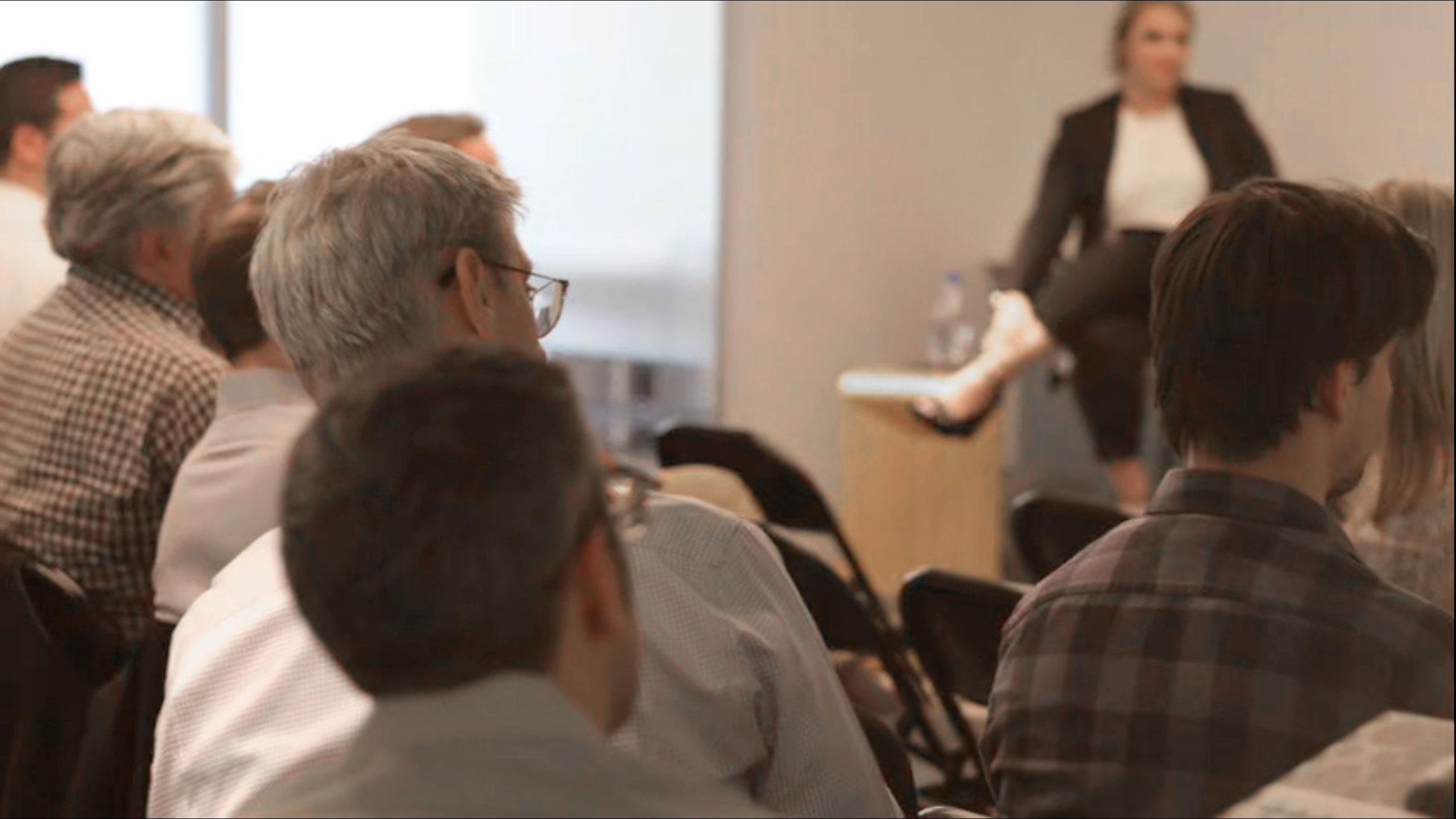 After attending these engaging panels, our heads were swimming with ideas and we were fully energized by the new friends made and old friends we reconnected with. There are many people to thank for the logistical and conceptual efforts that went into the week. For those who attended, we hope that you took as much away from the panels and meet-ups as we did. Stay tuned for the next FinTex event. It’s sure to be even better. 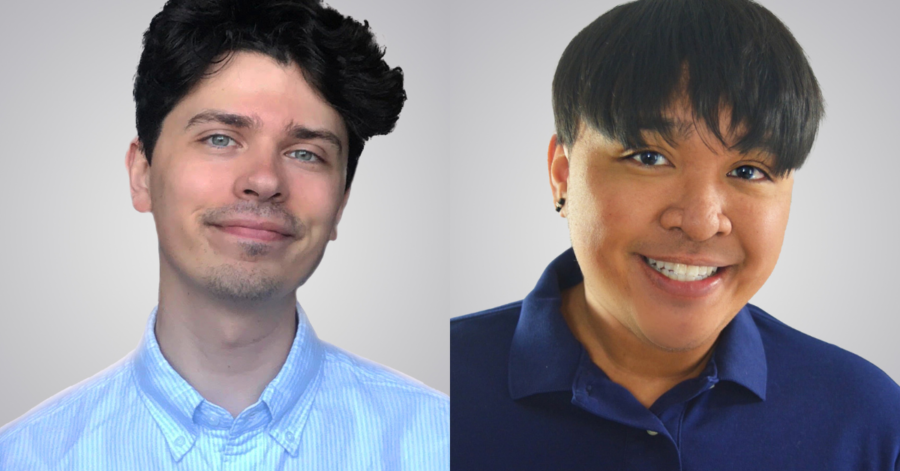 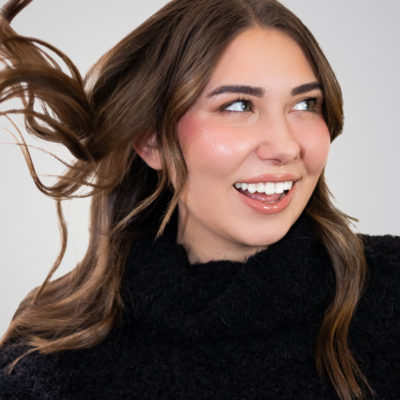 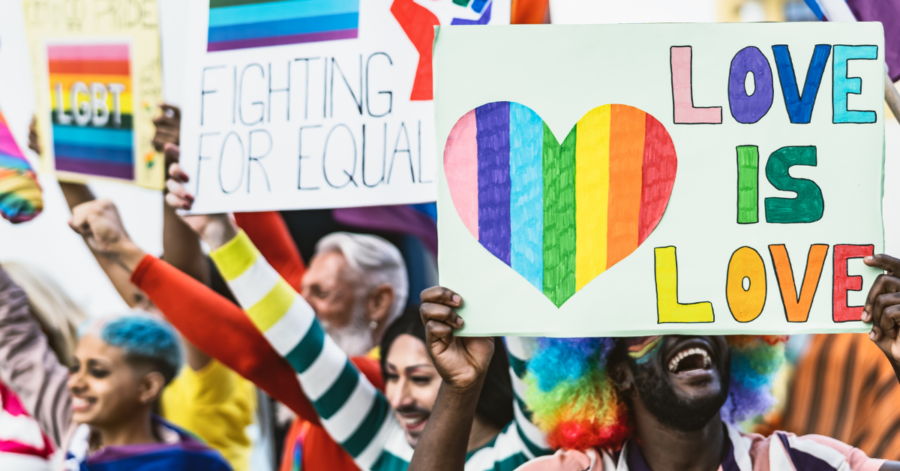 Chicago Pride: Where to Celebrate LGBTQ+ this June 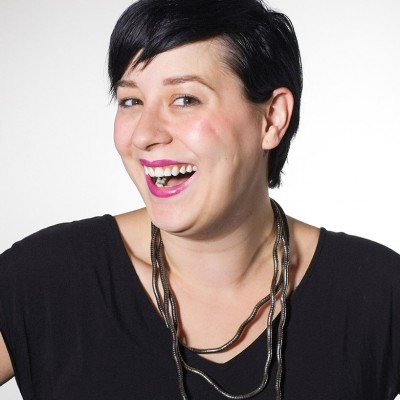